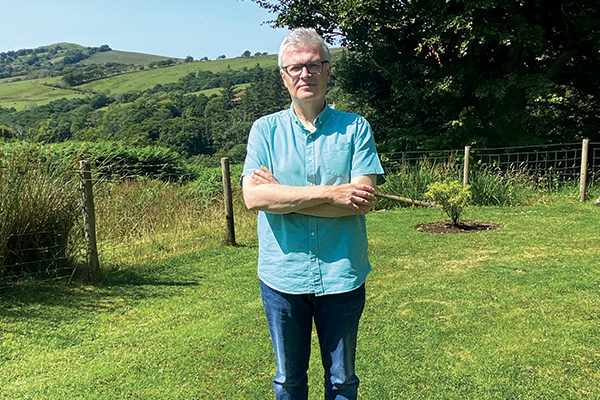 Sir James MacMillan: ‘The sense of loss had to be marked’ 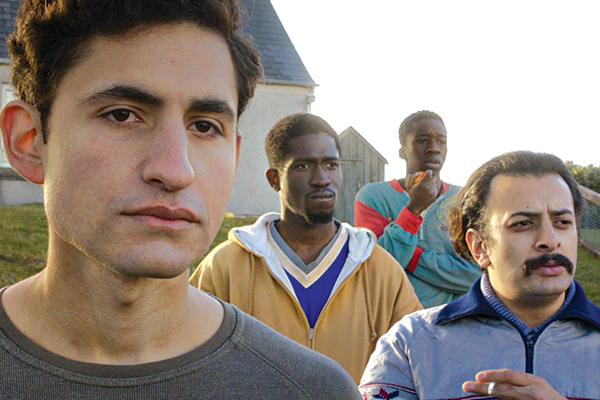 The Most Beautiful Boy in the World
Directors: Kristina Lindström and Kristian Petri

Two films released this week feature emotionally isolated young men forced to navigate unknown territory. In Limbo, Omar (Amir El-Masry), a musician from Syria seeking asylum in the UK, has been sent to live with other single men on a remote Scottish island (Limbo was filmed in Uist) until decisions are handed down on their applications. “You know they put us out here in the middle of nowhere to try and break us,” says Abedi (Kwabena Ansah), one of his housemates.

From the first toe-curling scene in this ­comedy drama, in which a group of them attend a “cultural awareness” class, writer-director Ben Sharrock uses visual humour to address the stereotypes about refugees and disarm any sense of pity. In the ensuing scene, Omar and others wait patiently on windswept moorland to use a public phone box. With little but transparent plastic capes to keep off the driving rain, they look like the aliens the locals consider them to be.