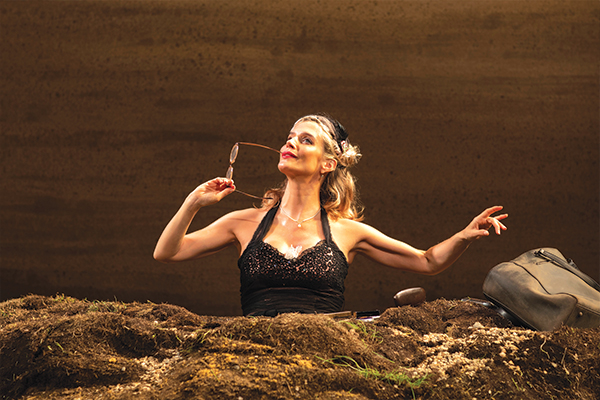 Writing in the sand

In the shadow of the cartels 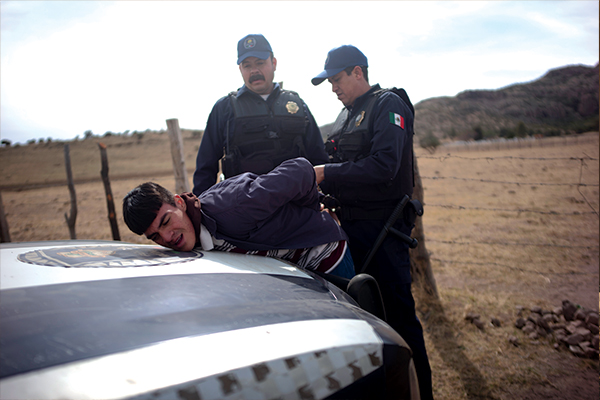 In 2011, 300 inhabitants of the small town of Allende, on the US-Mexican border, were massacred and many others injured, tortured or kidnapped, by members of the criminal cartels that dominate the region, who were acting in retaliation for an infiltration by the US Drugs Enforcement Agency. Somos, across six episodes, is a ­fictionalised account of what led up to this terrible tragedy. Based on survivors’ ­testimonies, it gives names, faces and lives to the dead and demonstrates the apparently unbreakable hold the drug cartels have over every aspect of the town’s life, economy and future. A project of great humanity, it cannot help but be depressing.