The glories of Aramaic 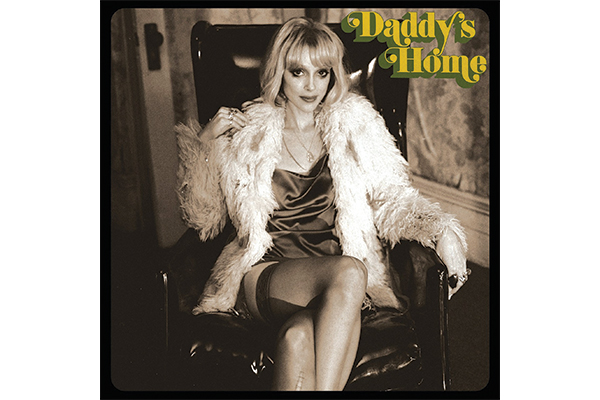 Annie Clark was raised Catholic in Tulsa, Oklahoma. Her roots are Irish and Jewish and there was a Unitarian influence after her parents divorced and remarried. She’s known professionally as St. Vincent, and she has a reputation for edgy, clever avant-pop, a dramatic stage presentation that falls the right side of Lady Gaga, and a knowingness that always gives the impression that she’s reviewing her own song.

Daddy’s Home is her seventh album, a steady run of work since 2007’s Marry Me, which included the wry New York wink of the single “Jesus Saves, I Spend”. Clark’s father did, indeed, come home last year, after a prison sentence for conspiracy and wire fraud, but the title tune doesn’t exhaust all the references and influences, for she seems to be making a record that explicitly references her dad’s record collection. She seems fascinated by the effect of pop stardom on personality. Did David Bowie and his ilk actually turn into all those Ziggys and lads-insane? Was Elton John, who started out as a quiet, monochrome songsmith, really Captain Fantastic, or did he hurt inside like everyone else? On “The Melting Of The Sun”, Clark provides a list of “confessional” artists and admits that she doesn’t have anything similar to offer: “I never cried / To tell the truth, I lied”. You wonder.