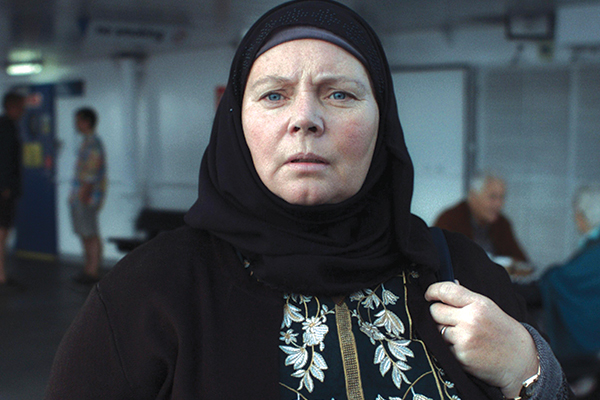 A masterpiece of Catholic writing: Kate Winslet stars in Mare of Easttown

HBO’s new Pennsylvania-set crime drama is a masterpiece of Catholic writing in the tradition of Graham Greene and Evelyn Waugh, writes Mark Lawson

TV’s latest standout heroine – predicted to win multiple awards for Kate Winslet, who plays her – is often misidentified. When TV announcers began to say the name on Sky Atlantic in the UK and HBO in the US (where demand for the final episode crashed the broadcaster’s website), many viewers probably envisaged a political drama, a small-town version of The West Wing perhaps, called “Mayor of Easttown”. In fact, it’s Mare of Easttown, with Winslet as Mare Sheehan, a detective sergeant in Pennsylvania, investigating disappearances and a murder of young women.

Even in the community, strangers still sometimes mishear the cop as “Mary”, rather than the Irish version of the name with which she was baptised. The writer, Brad Ingelsby, a movie screenwriter (Run All Night, American Woman) whose first TV series this is, has said that the soundalike with “mayor” was accidental – some viewers have seen it as an in-joke about Mare’s desire to control her community – but the shadow of the name “Mary” (including its highest Catholic rank) feels clearly deliberate.