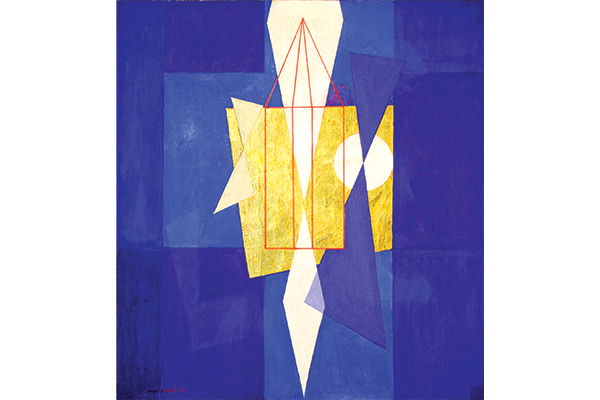 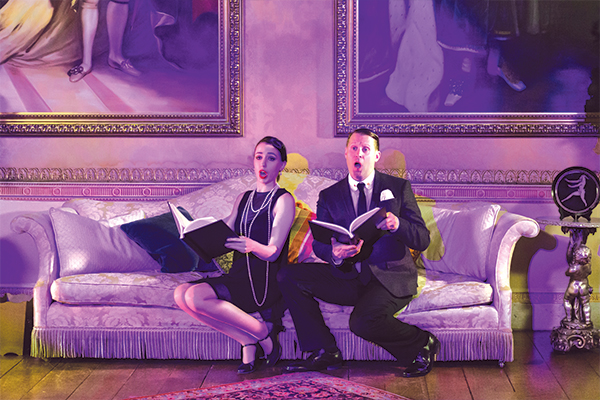 The Sorrows of Satan
www.thesorrowsofsatan.com

A good way of testing the belief that the Devil has all the best tunes would be to write a musical about him. Luke Bateman (pictured, with Molly Lynch) and Michael Conley did just that, in The Sorrows of Satan, briefly staged in London in 2017, and just revived as a livestream from Brocket Hall stately home in Hertfordshire, a recording of which is now available online (£13 for 24 hours) until 31 May.

The show distantly derives from an 1895 horror novel by Marie Corelli (the pseudonym of Mary Mackay), but uses little more than the title, character names and the broad theme of a starving artist craving fame. A variation of the Faust legend, Corelli’s book was admired by Oscar Wilde, who had published his own fable of temptation, The Picture of Dorian Gray, five years earlier.