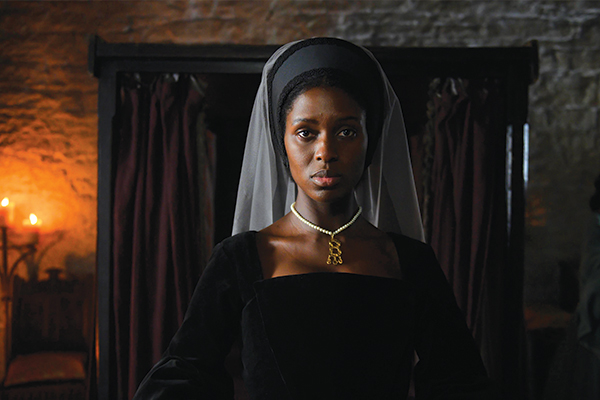 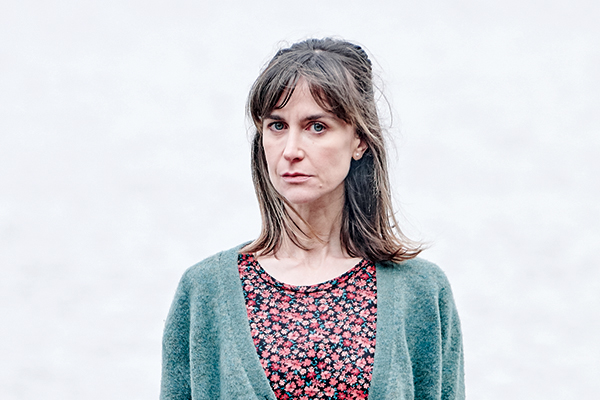 Sticklers for accuracy may have had to avert their eyes in the opening seconds of Innocent (episode one, 17 May) in which a woman jailed for murder waits for a jury to reach a verdict which overturns her original conviction. Juries of course make great drama – white-knuckle clenching, clocks ticking, tense relatives in the gallery – but Innocent’s schoolteacher defendant Sally Wright (inset), accused of a pupil’s murder five years before, wouldn’t have been submitted to a retrial when incontrovertible evidence proved her elsewhere at the time of the killing.