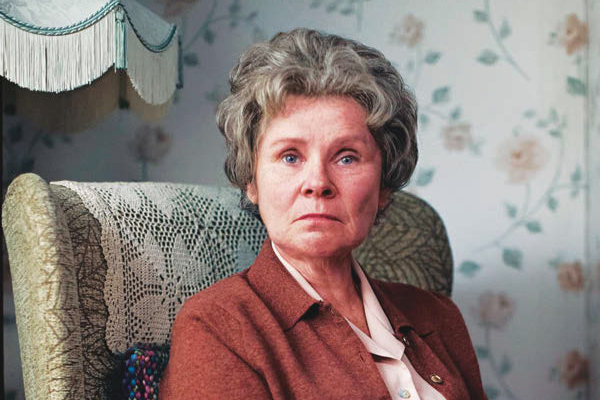 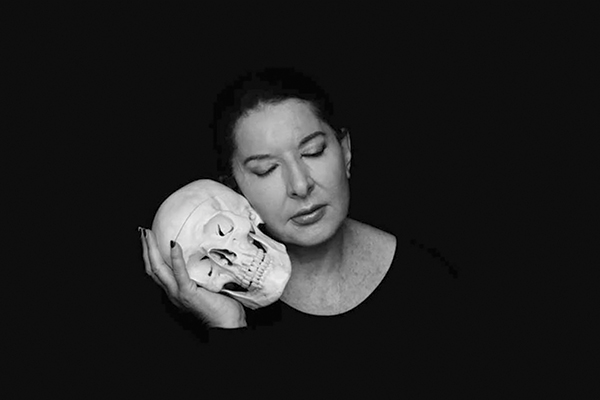 The Serbian performance artist Marina Abramovic (inset), 73, has already designed her funeral. Everything in techno-bright colour and all the attendees making filthy jokes, apparently, and the form of the funeral will incorporate aspects of Abramovic’s life: there’ll be “warrior” Marina, “spiritual” Marina, “who believes in all that bullshit and mumbo-jumbo”, and “real” Marina. “I can’t wait,” said Alan Yentob, devotedly padding behind Abramovic for his latest Imagine programme. And who wouldn’t want to be there?

Abramovic’s funeral, curated for maximum shock effect, will be quite a thing. After all, 750,000 people queued to gaze one by one at Abramovic when she sat, motionless, eight hours a day, in the Metropolitan Museum of Art; after her death, her mourners will be invited to put on 3D headgear and watch an augmented reality version of the artist walking among them in a red dress.

The still-living Abramovic, striding about her crystal-filled house in upstate New York in a collection of vaguely sacerdotal garments, was far more good-humoured than you might expect for someone who has, in public, peed, plunged a knife repeatedly through her fingers, and lain unconscious inside a burning five-point star.