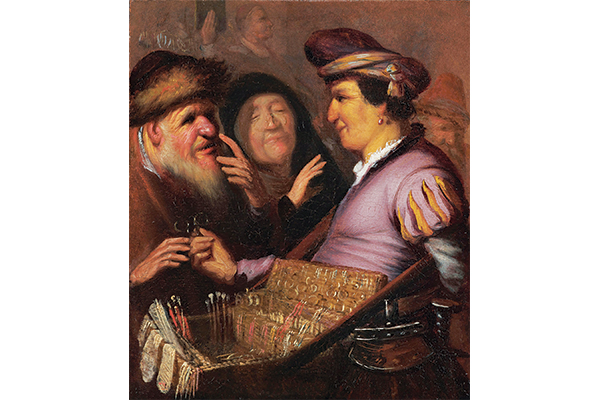 Genesis of genius: the young Rembrandt

Who pays for the divide? Sue Perkins on the US-Mexico border 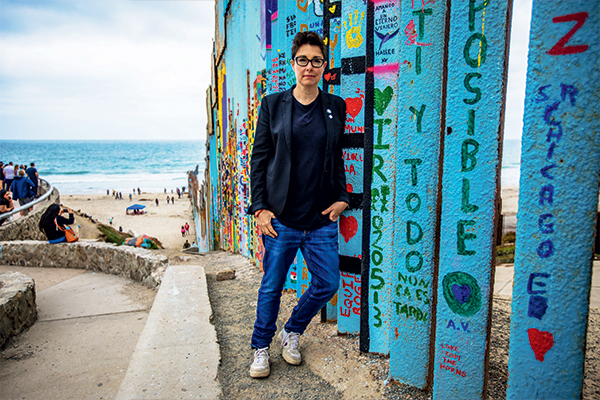 The dusty borderlands between the United States and Mexico are hot, dry and contentious. Tension hangs thick in the air with thousands on one side of the border risking their lives to get over to the other side. In an illuminating two-part travelogue (7 and 8 September) the comedian Sue Perkins (inset) travelled along the 1,954-mile length of the border from the Pacific Ocean in the west to the Gulf of Mexico.

Even before Donald Trump’s notorious election pledge to build a wall to keep out the Mexican migrants, there were already several hundred miles of wall or fence in place, much of it erected in the late 1990s during the Clinton presidency. In the Mexican border town of Tijuana where Perkins starts her journey, a rusting hulk of steel palings runs right down the beach; locals have painted them with the names of Mexicans who served in the US military and then were denied the right to stay. A little further on, she goes to a meeting point called Friendship Park. Once designed so that families divided by the border could be reunited, even for a short time, since the 1990s it is split by metal.