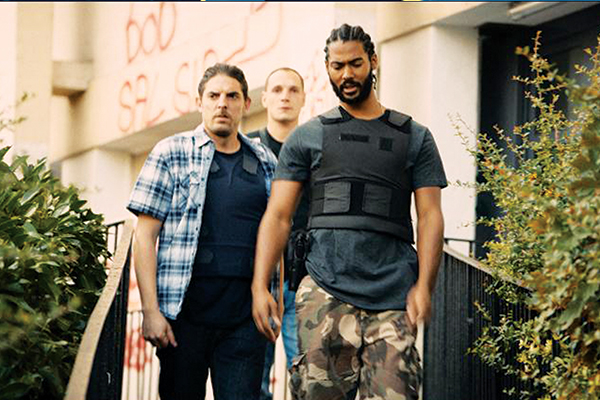 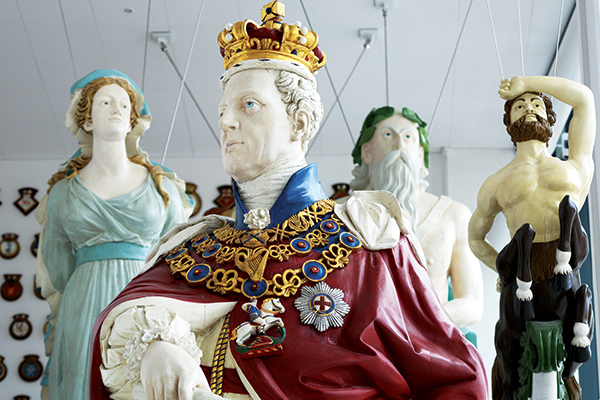 The walk from Plymouth railway station to the city centre, on a rainy day, is bleak. The centre of Plymouth was flattened by German bombs over three days in March 1941, and the post-war plan for reconstruction, according to Pevsner and Cherry in The Buildings of England: Devon, was “more impressive on paper than on the ground”, with “dismally unmemorable” new buildings. The grand boulevard which runs from the station down to the still beautiful Plymouth Hoe is now a wind tunnel, featuring boarded-up shopfronts.

But, beyond the broken dreams of the post-war reconstruction, new and exciting projects are springing up here. The most ambitious is The Box (inset), a multimillion pound arts development which will provide a new museum, a library, an art gallery, and a home for the city’s archives. It was due to open in May, and finishing touches were being applied when the coronavirus hit. The museum will now open on 29 September.

Because of Plymouth’s history as the embarkation point for some of the world’s greatest sea journeys, the city owns an extraordinary collection of historic artefacts and documents. Many are related to the explorers and buccaneers who set out from its harbour, from Sir Francis Drake to Sir Francis Chichester, who in 1966 set sail from Plymouth in his yacht, Gypsy Moth IV, to circumnavigate the globe. The city is also the spot from which the Mayflower cast off for the New World in 1620, and will be fully involved in the “Mayflower 400” commemorations, relaunched last month and now running through until July 2021. The Box will host a major exhibition to commemorate the Mayflower, co-curated by the Native American Wampanoag Advisory Committee.