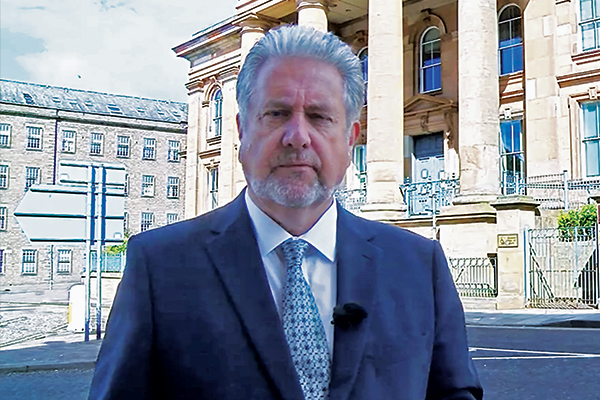 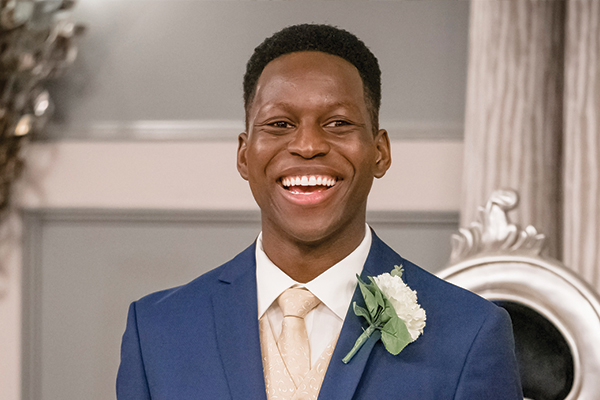 Anthony Walker was 18 when he was killed in a racist attack in Liverpool in 2005. Now, based on conversations with Anthony’s mother, Gee Walker, Jimmy McGovern has written a story of a future that never was in a feature-length drama (27 July). Working backwards, McGovern starts with Anthony (played by Toheeb Jimoh, pictured) when he is 25 and married with a baby – his Irish wife as lovely as he is.

Running through it is also his friendship with a young white boy with a stammer, Mick, also married with a young child, whom he invites to be his best man and then saves from destitution and alcoholism. Is Mick a real person or a fiction? Has he been created to demonstrate by means of contrast the strength of character that Anthony’s mother remembers of the real Anthony? It is hard to tell because the only strictly real part of this drama about Anthony the real person is the terrible manner of his violent death.