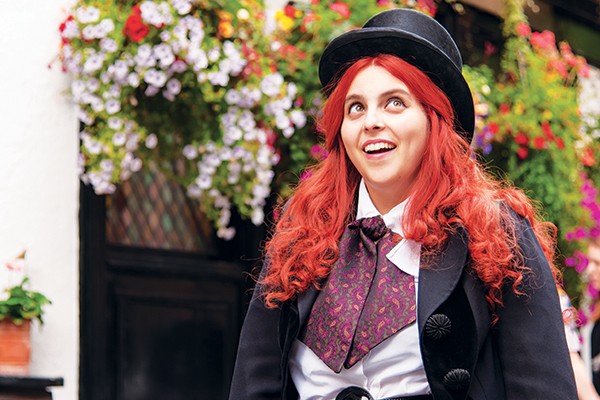 How to build a filmmaker

How They Made Us Doubt Everything
BBC Radio 4

In his novel Keep The Aspidistra Flying (1936), George Orwell defines advertising as the last rattle of capitalism’s swill bucket. But how do you define advertising’s less closely scrutinised cousin, public relations? According to Peter Pomerantsev’s excellent 10-part series (27 July-7 August) it would seem to involve not so much rattling the swill bucket as persuading a sceptical consumer that the bucket contains anything other than swill.

Pomerantsev began his investigations at the New York Plaza Hotel over the Christmas holiday season of 1953. Here, putting aside their age-old commercial rivalries, the chief executives of American’s leading tobacco firms – R.J. Reynolds, Benson & Hedges and others – convened to discuss the surgeon general’s recent unveiling of a link between smoking and disease and a highly unwelcome Reader’s Digest front cover headed “Cancer by the Carton”.