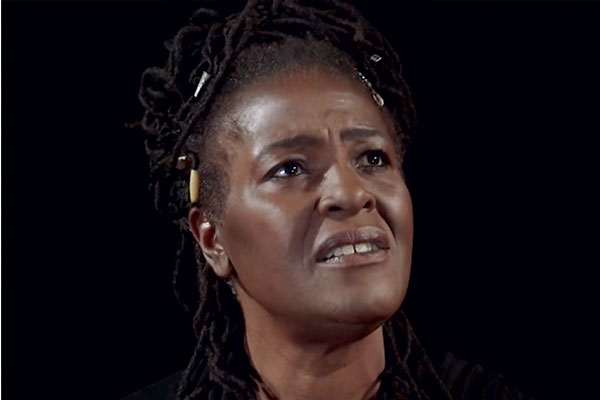 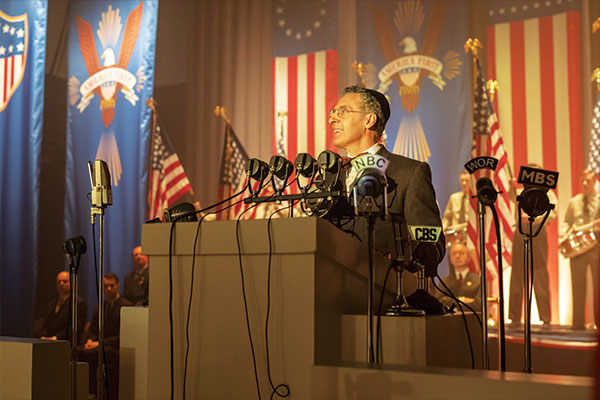 The Plot Against America
Sky Atlantic

David Simon and Ed Burns are the creators of The Wire – for me, the gold standard of television drama. So I was excited to see what they would do with Philip Roth’s novel, The Plot Against America, set against an alternative history in which the aviator and non-interventionist Charles Lindbergh enters the presidential race and beats Roosevelt in 1940.

With Lindbergh in the White House, America doesn’t enter the war and the Nazis are victorious in Europe. Big politics are in the background, with news of the war in Europe in the cinema and from the Bakelite wirelesses in the middle-class homes of America. No one takes seriously the idea that Lindbergh can possibly win the election.

In the foreground is a Jewish family, the Levins, from Newark, New Jersey. Herman Levin (Morgan Spector) is an insurance agent and opinionated FDR supporter who is looking forward to a promotion and to buying the family’s first home in a prosperous suburb. His wife, Bess (Zoe Kazan), is a housewife and more sensitive to anti-Semitism than Herman because her parents fled the pogroms.