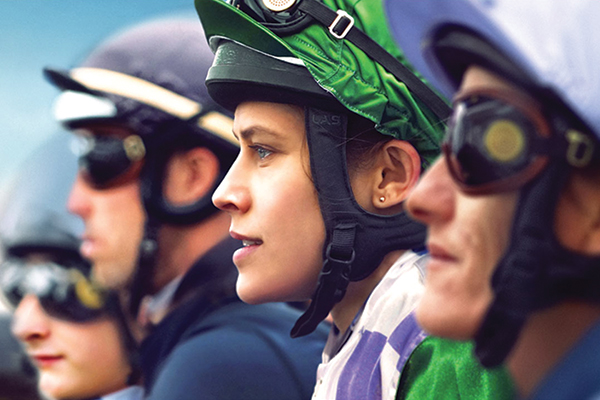 Queen of the turf 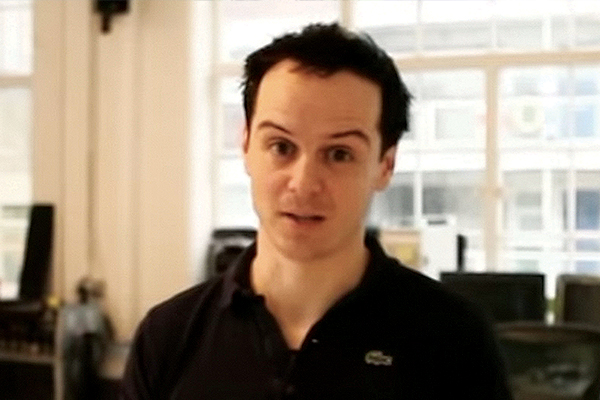 For theatre-goers outside the island of Ireland, comparing the latest drama coming out of the Lyric Theatre Belfast and the Abbey Theatre, Dublin, would in normal times involve daunting costs and logistics. But their digital lockdown projects allow – in one small upside to the cultural and economic devastation caused by the Covid-19 closures – many more to visit these great playhouses.

The Abbey’s Dear Ireland consists of 50 responses to the current situation from paired writers and actors, recorded within government restrictions. Together, they form an astonishing repository of 10 hours of new material, available free via the Abbey’s website until 1 November.

The biggest treasure of the trove brings together Ireland’s greatest living writer, Edna O’Brien, and one of its most magnetic actors, Stanley Townsend. Taking literally the project brief Dear Ireland, O’Brien, shielding in London at the age of 89, has written a letter to the homeland that created, but has also sometimes hated, her. Starting with Donne’s “No Man is an Island” sermon, written during a plague in 1624, she addresses the theme of “isolation”, finding solace in Yeats. Townsend’s resonant voice and sparky personality somehow suggest O’Brien while allowing his own inflections.