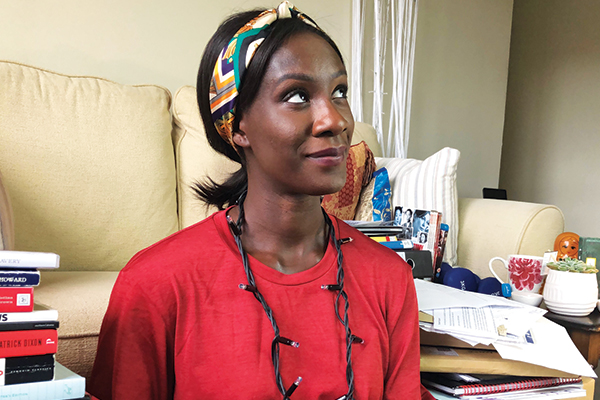 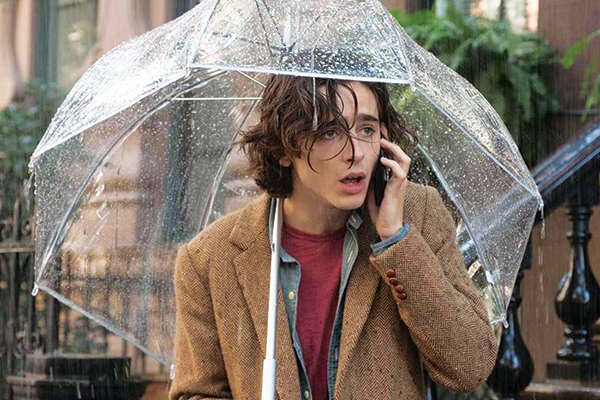 It’s taken a couple of years for Woody Allen’s forty-eighth film to reach the UK. In the backwash of the #MeToo movement, the allegations of abuse made against Allen by his daughter, Dylan, nearly 30 years ago prompted Amazon to withdraw from their distribution deal and many of its stars to issue public statements of regret that they’d ever considered working with him. A Rainy Day in New York finally opened in Poland in 2019 and is now available in this country (via Amazon Prime and Google Play), a couple of months before his forty-ninth film hits the screens in September.

So after all the palaver, what’s it like? The film itself might be described as vintage late Allen – and as most Woody Allen fans will concede, the late movies are not the greatest and many of them are awful. It’s the prodigious, untiring energy of their 84-year-old creator that is the marvel. Allen here returns to his home turf of New York where the light melancholy drizzle of personal angst among privileged people is familiar territory.