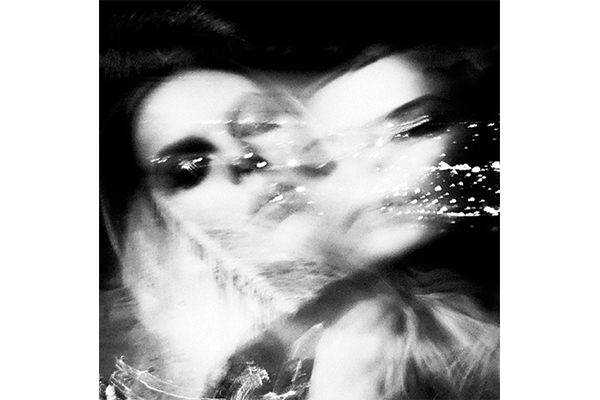 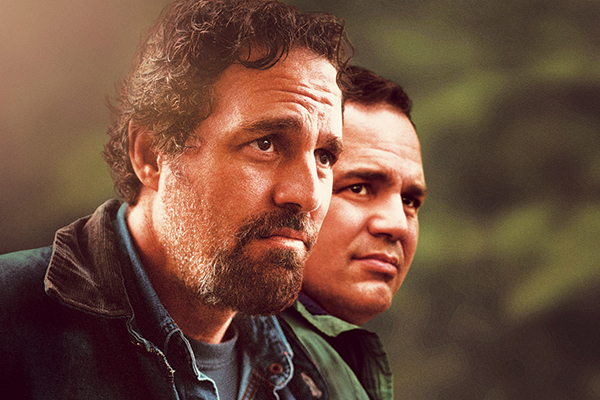 I Know This Much Is True
Sky

It would be remiss as a reviewer if I didn’t warn readers that the first episode (10 May) of I Know This Much Is True is grim. Not gruesome or disgusting but remorselessly grim: ordinary lives get battered with Job-like relentlessness; decent, dutiful people suffer in systems beyond their control. The landscape is hardscrabble American poverty and its inhabitants bear their disappointments and disillusionment with stoicism.

Nonetheless, my heart was deeply stirred. The series is beautifully written, its dialogue demonstrating an intuitive understanding of human character and how people communicate with each other when they haven’t got it in them to know what to say. The acting is superb, with performances that dig deep. And it is serious, maybe even a little solemn. But if you’re weary of the empty campery of Killing Eve, then the knotty human tangles of I Know This Much Is True may be the most rewarding drama on telly this week.