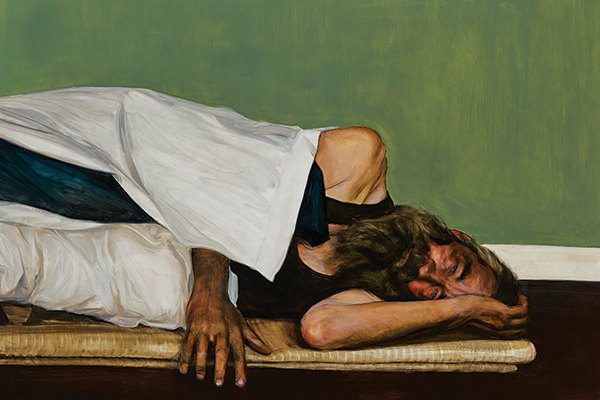 Channelling the spirit of the Renaissance

Kindness in the round

Heart and Soul: Reflections on Faith in a Global Crisis
BBC world service

The second episode (15 May) of this series amidst the pandemic was, as is customary with World Service faith programmes, highly ecumenical. A Hindu novelist; an Italian rabbi; a Sikh scientist based in the US; a Sudan-raised Muslim now living in Scotland. If the locations were sometimes bewilderingly far-flung, then the angles on “Compassion” that presenter John McCarthy went in search of soon resolved themselves into a single point of focus.

However cogent the opinions beaming in from Milan or Aberdeen, pride of place in these reflections had to go to Bernard Gabbott, an Anglican clergyman based in the Australian bush. The Revd Gabbott’s flock were mostly farmers. At the end of a decade-long drought, they were exulting in the first serious rainfall, only for Covid-19 to interrupt the supply of machinery and seeds from China.