Solace in song for these quiet times 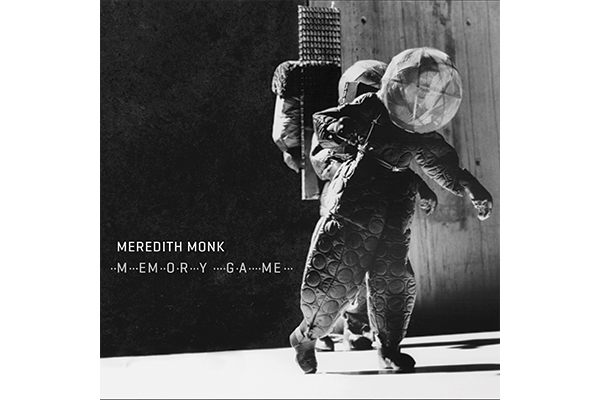 Meredith Monk came to prominence as a dancer and filmmaker. Her moving evocation of early-twentieth-century American immigration, Ellis Island, was shown in the first years of Channel 4. Early vocal recordings included Our Lady Of Late and Songs From The Hill/Tablet, but it was an association with ECM records that consolidated her reputation with such haunting works as Dolmen Music, Turtle Dreams and the relatively recent Songs of Ascension.

Monk’s latest release, Memory Game, is another perfect soundtrack to a life in lockdown: voices mingle, sometimes com- prehensible, sometimes dealing only in the aural components of words, sometimes in languages other than English. If Ellis Island was an attempt to convey melting-pot America and Dolmen Music an exploration of how a primitive language might form improvisationally, then Memory Game accepts the world we’re now in – fractious, fluid, unsure of our connection with nature – and plays with it.