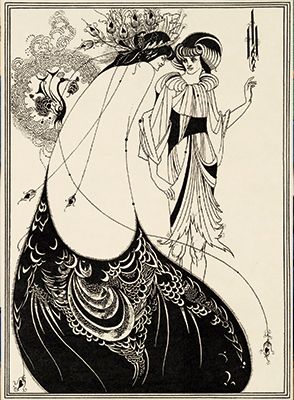 This beguiling four-part Heart and Soul documentary (8-29 March) began with its presenter, Sophia Smith Galer, summoning up multiple images of the Virgin Mary on an app called “JC Go”. No prizes for guessing that “JC” stood for “Jesus Christ” or that the aim, employing a template pioneered by the Pokémon franchise, was to score points by tracking down an album’s worth of Catholic saints.

All this stirred a suspicion that the debatable territory in which religion meets cutting-edge technology head-on might largely be occupied by the eye-catchingly trivial. In fact, Religion in the Digital Age soon revealed itself as a very serious endeavour, aimed at answering the urgent question of whether the effect of religious tech is qualitative or quantitative. In other words, does the proliferation of apps, spiritual influencers and virtual reality headsets offer a new way of practising one’s faith, or are they just convenient?