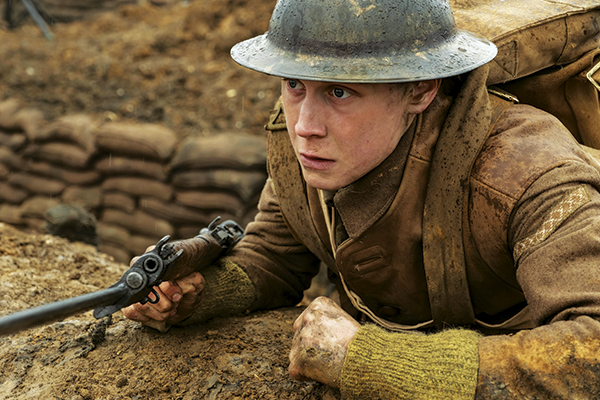 One take on hell

The Essay: Beneath the Night
BBC Radio 3

This arresting five-parter (6-10 January) began with an epiphany. It came when the astronomer, Dr Stuart Clark, found himself at an observatory in the Chilean desert participating in one of the rituals of his craft. Here, at sunset, there is sometimes a moment when the plateau on which the centre’s four giant telescopes are deployed is reflected in the darkening sky. Watching his shadow beamed back from the heavens, Clark determined to analyse why he found the experience so profoundly moving.

The trail led both ways: back into the future and on into the past. A succession of romantic poets had their oeuvres ransacked for views of the cosmos. Immanuel Kant was brought out to suggest that celestial darkness confirmed humankind’s insignificance while proving its superiority to the animal world. Prophets of space travel were rated for plausibility, with no marks for the book written by a seventeenth-century Anglican divine whose illustrations showed the space travellers being dragged upwards by a flock of swans.