The second coming on TV 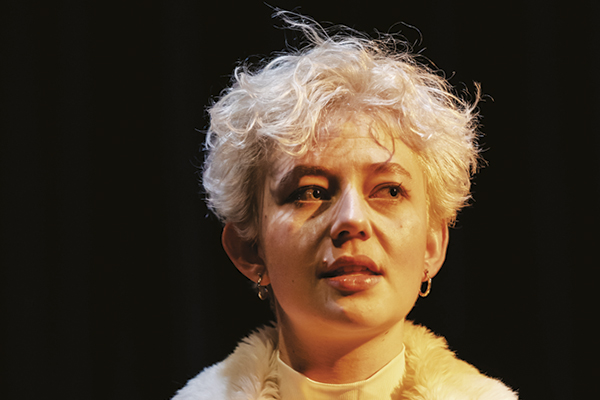 Numerous stage shows, TV or radio programmes and special newspaper editions were commissioned to mark the UK’s first attempted departure from the European Union on 29 March last year. Despite these projects being rendered redundant by Mrs May’s delay, some productions were pegged to the second Brexit entry in the diary, 31 October, 2019, only to became irrelevantly premature again.

So the Kiln Theatre in London was sensible to have the backup of a second calendar reason for reviving Mike Bartlett’s Snowflake. The 2018 play is set at Christmas, itself enough excuse for December-January scheduling, although, as the play deals with a generational dispute between a father and daughter over issues including Europe, it looks as if the production will, on 31 January, finally hit the jackpot, previously eluding so many creative enterprises, of previewing Britain’s departure, or at least the first part of it.

In his work for TV (Doctor Foster) and stage (King Charles III), the 39-year-old Bartlett has favoured unusual structures, and the two halves of Snowflake are unusually divided between a monologue and a three-hander.