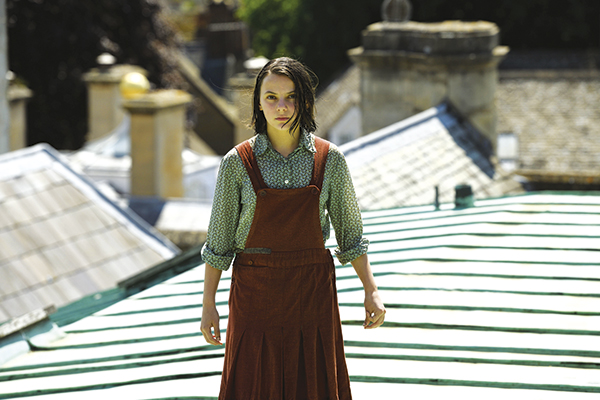 Not so smart: Philip Pullman's His Dark Materials adapted for TV

Going, going… Rob Newman on the fate of species lost for ever

Is Steller’s Sea Cow, item four in this splendid five-part series (4-8 November), and thought to have vanished from the earth in the late eighteenth century, actually extinct? After all, a Russian scientific expedition cruising off Kamchatka as recently as 1963 reported sightings of a number of heavy-duty sirenians (hydrodamalis gigas was the size of a small whale) quietly browsing the seaweed. Sadly, of item number one, the Alabama pigtoe mussel, there remains no discernible trace.

The fate of this oddly-shaped freshwater bivalve hinted at one of the main factors ripe to push an ailing species over the edge. This is geographical limitation. The sea cow rarely strayed much beyond the Commander Islands of the Bering Sea. Similarly, the Alabama pigtoe, lovingly reimagined by presenter Rob Newman, confined itself to the silt of the Mobile River, where it performed the valuable ecological service of filtering the water and acting as an early warning system should pollution levels rise.