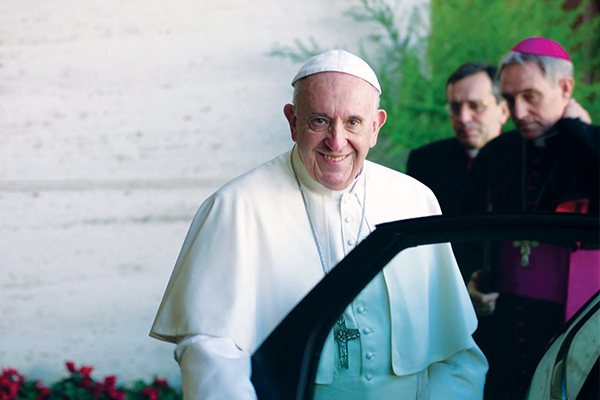 The secret life of Rome

Where the truth lies 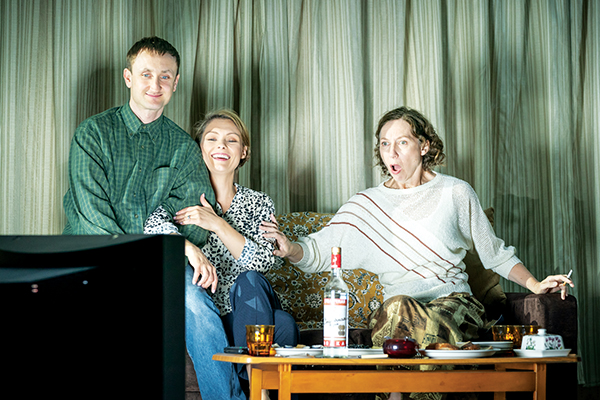 The Son
Duke of York’s, London

Since cinema became the first truly mass entertainment, “based on a true story” has been a popular promise, profitably spreading across all fictional forms. However, definitions of truth and methods of storytelling have become ever more sophisticated, as three very different fact-based plays show.

A Very Expensive Poison is dramatist Lucy Prebble’s investigation of the 2006 murder in London of Alexander Litvinenko, a dissident critic of Vladimir Putin. A 2015 public inquiry, much delayed by the reluctance of British governments to upset the Russians, found that the émigré had been poisoned with radioactive polonium slipped into a pot of green tea by a pair of Russian hitmen who had bungled two previous attempts to poison him.

As in her earlier hit play about the nuclear implosion of market economics, Enron (2009), Prebble uses comic and non-naturalistic devices to animate the facts, perhaps slightly more queasily in this case, as we are watching the killing of a man and the agony of his family rather than the financial humiliation of billionaires.