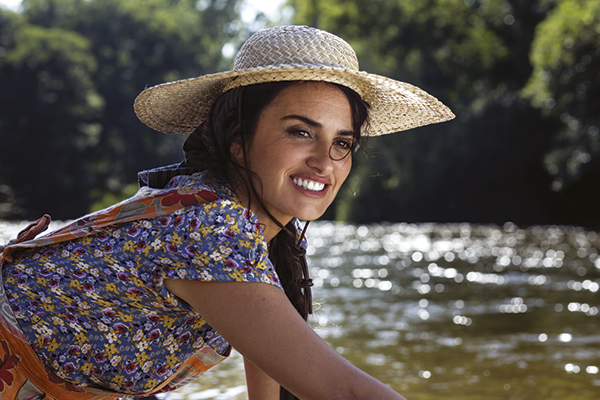 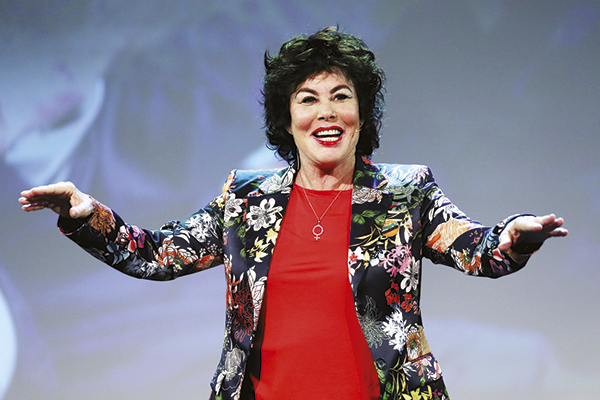 The Power Of Women
Sky arts

At the risk of appearing unsisterly, the preamble to Sky Arts’ new series, The Power of Women, really put me off. There was a sickly coating of self-congratulation poured over its swirling images of Malala, Hillary, Sporty Spice, Joanna Lumley, Jane Goodall, Twiggy… whoever. “I do not reflect weakness,” said one powerful woman, while another intoned: “We are all MeToo.” A breathy voice-over told us that we were going to watch famous women of various varieties in conversation with each other, no interviewer, “just two legends” shooting the breeze. What a total yawn, I thought.

In fact, episode one (26 August) turned out to be all right, if not exactly thrilling. The “two legends” were comedian and (now) mental health campaigner Ruby Wax (inset), and barrister Baroness Helena Kennedy; oddly matched one would have imagined but apparently they’ve been friends for yonks, since the days when Ruby was in the Royal Shakespeare Company and Helena had an actor boyfriend.