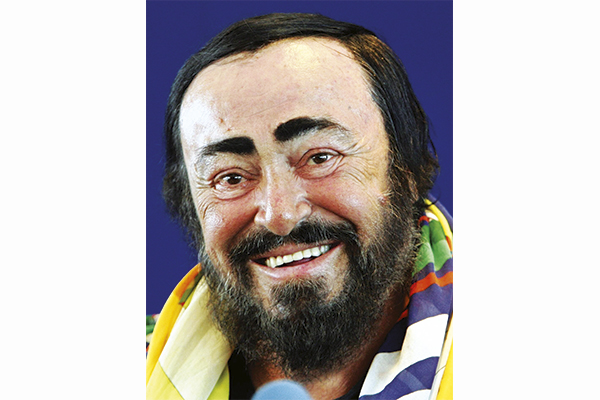 Power of the moment: Ron Howard's documentary on Pavarotti

Divine wrong: the downfall of Charles I

Charles 1: Downfall of a King
Bbc4

Unfolding over three one-hour episodes on three consecutive nights (9, 10 and 11 July), Charles I: Downfall of a King covered the 50 days during the winter of 1641 that led to the end of Charles’s reign and the beginning of the English Civil War.

It displayed many of those features common to history documentaries that generally set my teeth on edge: stagey re-enactments heavy on jewelled hands and décolletage, a breathily excited narrative that talked of “literally sleeping with the enemy” and “a perfect storm” and a noisily soaring soundtrack; oh, and it should have come with a health warning for anyone allergic to the historical present.

And yet, for all these (and maybe because of some of them), Downfall of a King was one of the most enthralling and exciting programmes I have watched all year. Three hours of seat-gripping political drama taking us through what presenter Lisa Hilton described as “some of the most crucial days in the history of the Western world”.