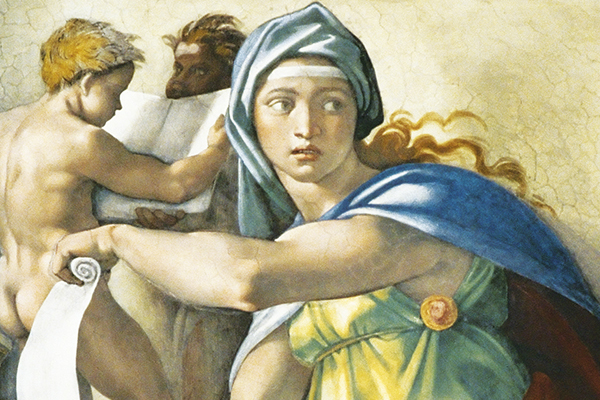 A brush with genius: fresh insights into Michelangelo's Sistine Chapel 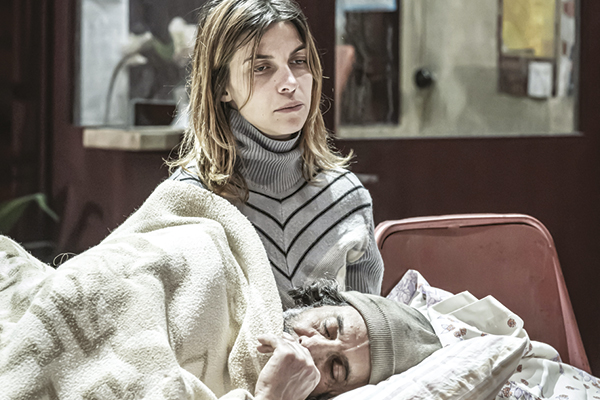 Revivals can be unkind, the years dating the style or content of a script. However, two new productions of plays first seen in 1994 and 2006 come up feeling even fresher and more relevant in a modern context.

David Greig’s Europe, premiered in Edinburgh 25 years ago, takes place mainly around the railway station of an unnamed European border town, where there seems to have been a recent revolution. Fret, the stationmaster, lives up to his name by worrying that the huge new timetable seems to be contradicted by the absence of trains. Despite this, two refugees, Sava and his daughter Katia, are sleeping on the platform.

Democratic free movement between the neighbouring nations means that Fret’s station is no longer needed; it was essentially a military check post between two countries, but, with the borders down, passports can simply be scanned in the capitals. So Fret and his assistant, Adele, have lost their work and purpose, in an unusually subtle depiction of the economic complications of democracy. As a more commonly commented-on consequence of re-bordering, the influx of foreign workers leads to the rise of xenophobic protests and violence.