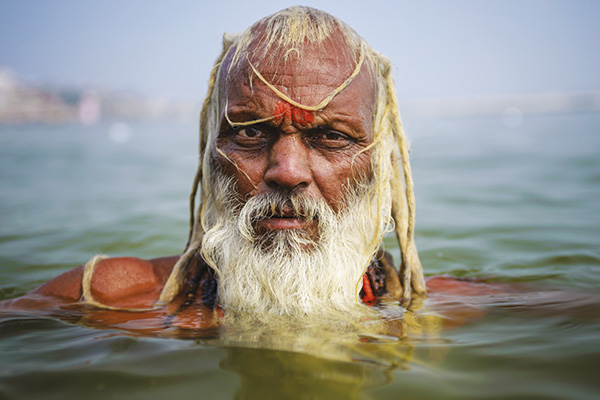 How sweet the sound 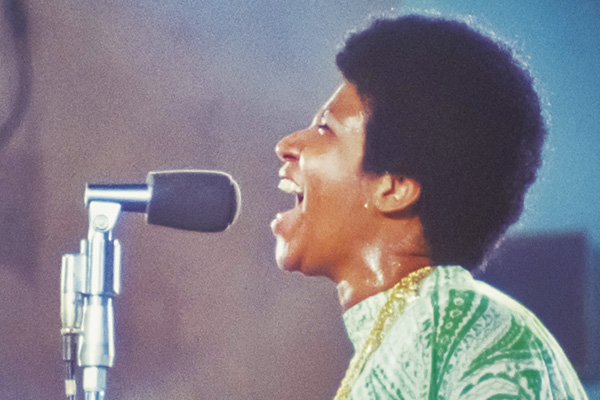 Are you feeling the spirit? They certainly were at the New Temple Missionary Baptist Church, L.A., in mid January 1972. “This is a church, and we are here for a religious service,” the Rev. James Cleveland reminds his flock at the start of Amazing Grace. We are also at a concert, and a recording session: over two nights Aretha Franklin (inset), the Queen of Soul, would perform a selection of hymns and gospel classics before a congregation clearly transported by a voice few would dispute as God’s gift. It became one of the most revered albums of her career. It would also become a holy grail of concert movies, and an ongoing saga of technical frustrations and legal wrangling.