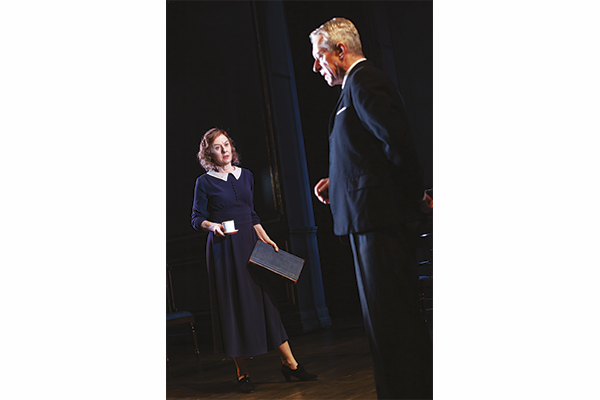 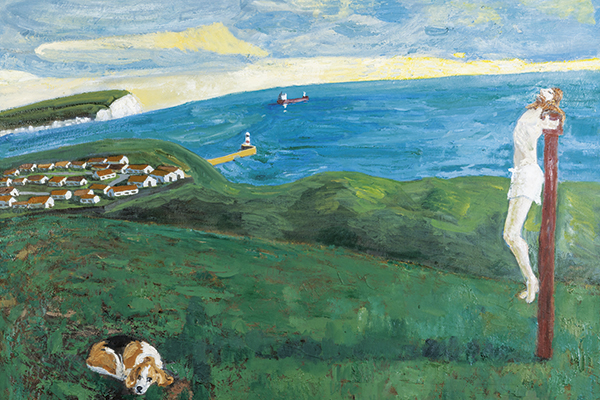 Little over a year ago, on the feast of Fra Angelico (who was beatified in 1982, and declared the patron of Catholic artists two years later), Pope Francis held an audience with artist members of the Diaconie de la Beauté movement. In his address he urged them “in a world in which technology is often regarded as the main resource for interpreting existence … drawing from the sources of Christian spirituality, to propose an alternative understanding of the quality of life”.

The French Diaconie was launched in 2012 during the Synod of Bishops on the New Evangelisation; now the first shoots of an English movement have appeared with the launch by a group of young artists in February of Catholic Creators UK. A good thing too. The Catholic Church in England has a woeful record of promoting the arts, but when artists organise themselves things tend to happen.