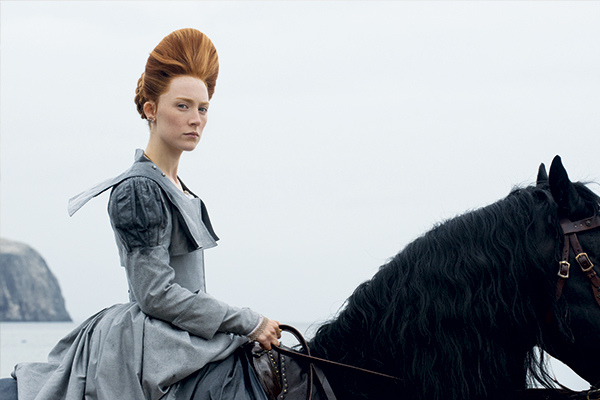 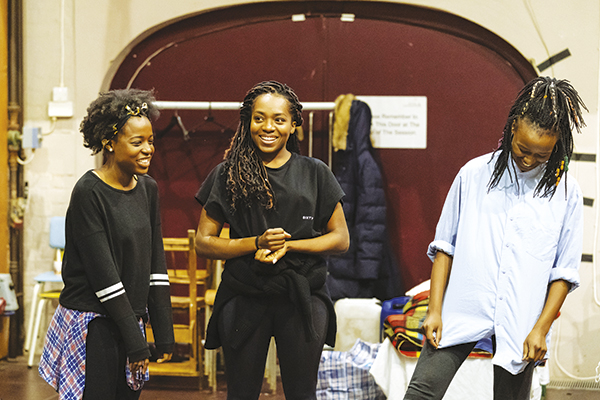 Among the projects established in Rwanda to help the country’s recovery from the civil war and genocide of the 1990s are visits by American theatre workers and students. A decade ago, one group included Katori Hall, a student of acting and playwriting from Tennessee.

Hall spent two weeks attending conferences and visiting memorial sites to some of the million Rwandans estimated to have been murdered in the climactic tribal conflict between the Hutu majority and the minority Tutsi population. One of the final items on her tour schedule was: “Visit to the shrine of Our Lady of Kibeho”.

Recalling her trip to the town in the south of the country, Hall says: “A priest took us to a small room. It was simple with cold laminate floors. He stood in the far corner and said: ‘In this room the Virgin Mary appeared to three girls.’ I was, like, ‘Whhhhhuuuuuu?!’ I needed to know more.”

The writer learned that, between 1981 and 1982, three young women – Alphonsine, Nathalie and Marie-Claire – reported visitations from the Virgin Mary. One vision they claimed to have received showed the hills of Rwanda running red with blood.